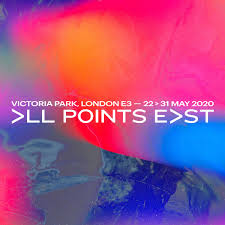 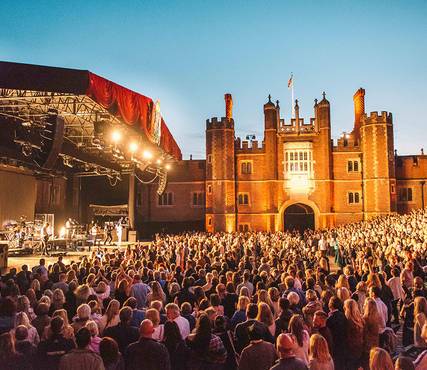 Premier Events specialise in accessing exclusive VIP and 'Sold-Out' tickets to all major festivals in the UK and overseas, including Glastonbury, Hyde Park Festivals, Wireless, Isle of Wight Festival, as well as Premium tickets and hospitality to all summer stadium concerts up and down the country including Wembley Stadium, The Emirates Stadium, Twickenham and many many more.

Glastonbury Festival is a five-day festival of contemporary performing arts that takes place near Pilton, Somerset, England in June. In addition to contemporary music, the festival hosts dance, comedy, theatre, circus, cabaret, and other arts. Leading pop and rock artists from around the globe perform on the Pyramid Stage year on year, alongside thousands of others appearing on smaller stages and performance areas. Glastonbury is the largest greenfield festival in the world, and is now attended by over 175,000 people, requiring extensive infrastructure in terms of security, transport, water, and electricity supply.
Demand for Glastonbury tickets has long outstripped availability, with tickets selling our on 30 minutes every year, making it the biggest and most coveted festival on the planet.

Wembley Stadium is not only the home of football, the National Stadium also plays host to the biggest names in music and has witnessed some of the most iconic moments in live concert history.
Wembley is also renowned for offering the very best VIP hospitality in sport and music, including Executive boxes, Club Wembley and the Bobby Moore Club hospitality.

Book your VIP tickets and packages with Premier Events today - call 020 7283 4040 or email hello@premierevents.co.uk for further information or to request a personalised quote.