EUROPE TAKES ON THE WORLD as The Laver Cup comes to London's O2 Arena in September 2022.
Tennis superstars Rafael Nadal and Roger Federer will be teaming up for the fifth edition of the Laver Cup at The O2 from 23-25 September 2022. Both players will represent Team Europe as they take on Team World in a bid to retain the Laver Cup for a fifth successive time under the watchful eye of captain Bjorn Borg. 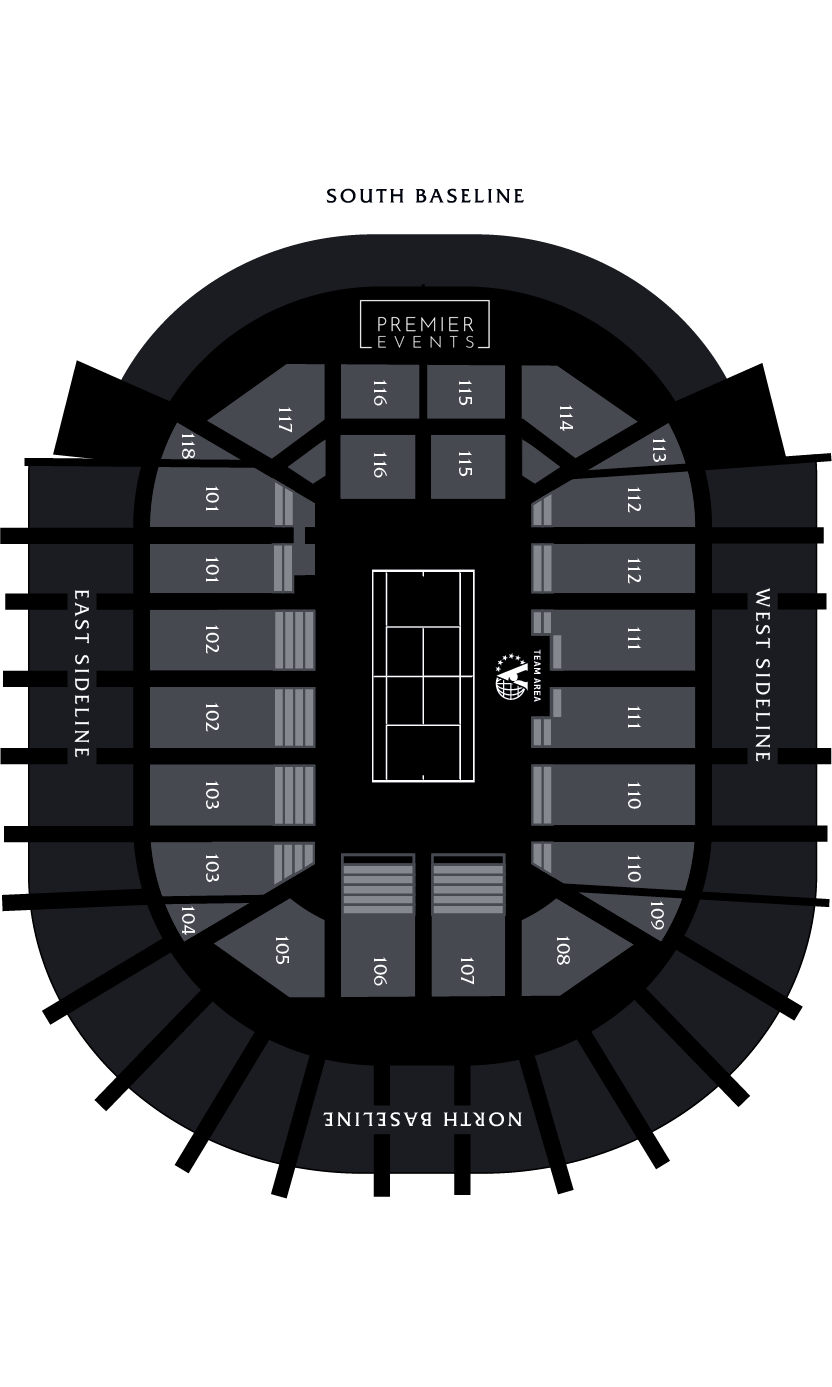 * The number of matches on Sunday is dependent on the number of points a team needs to win the Laver Cup as per the event rules. If only one match is required to determine a winner, an exhibition match will be played following the trophy ceremony, with the players participating, the number of players, and the playing format at the Laver Cup’s discretion.

*If the competition is tied after 12 matches, a final overtime doubles match is played to determine the winner.

Following several sell-out editions of the competition across the world, the Laver Cup comes to London for the first time in 2022.

Tennis superstars Rafael Nadal and Roger Federer will be teaming up for the fifth edition of the Laver Cup at The O2 from 23-25 September 2022. Both players will represent Team Europe as they take on Team World in a bid to retain the Laver Cup for a fifth successive time under the watchful eye of captain Bjorn Borg.

Named in honour of Australian tennis legend Rod Laver, the Laver Cup is played on a dramatic black court that will be constructed within The O2. The three-day team competition pits six of the best players from Europe against six of their counterparts from the rest of the World in a Ryder Cup-inspired tournament.

Team Europe will hold a home-court advantage in 2022, but John McEnroe's Team World stars will be looking to cause an upset in what promises to be a fierce contest.

Your VIP Tickets include:

Laver Cup Format & Scoring:
Each team is comprised of six players, and led by a team captain, who is a legend of the sport. The captain of Europe is Bjorn Borg, and the captain of Team World is John McEnroe.

Three of the six players qualify based on their ATP singles ranking as of the Monday following the French Open. Three are “captain’s picks”, announced by the start of the US Open.
The event is played over three days. On Friday and Saturday, there is a day and night session followed by a final single day session on Sunday.

Each day four matches are played – three singles and a doubles.

Both singles and doubles are best of three sets with ad scoring. In the event of split sets, the third set is a 10-point match tiebreaker.

Each player competes in at least one singles match during the first two days.

No player can play singles more than twice during the three days.

At least four of the six players must play doubles. No doubles combination is played more than once, unless for the Decider on Day 3, if points are 12:12.

The winning team must reach 13 points.

In the event of a tie after all 12 matches are played, a final overtime doubles match – a Decider – is played as a regular set with ad scoring and a tiebreak.

In the event that only one match is required on Sunday, a doubles exhibition match is played.

Points scoring
Each match win is worth one point on Friday, two points on Saturday, and three points on Sunday.

How to win the Laver Cup
The first team to reach 13 points out of a total 24 points available wins the Laver Cup. If the points are tied at 12:12 at the end of all matches, a fifth match (Decider) on Sunday is played to determine the winner.